Please read important information regarding our enhanced protocols for sterility and disinfection. 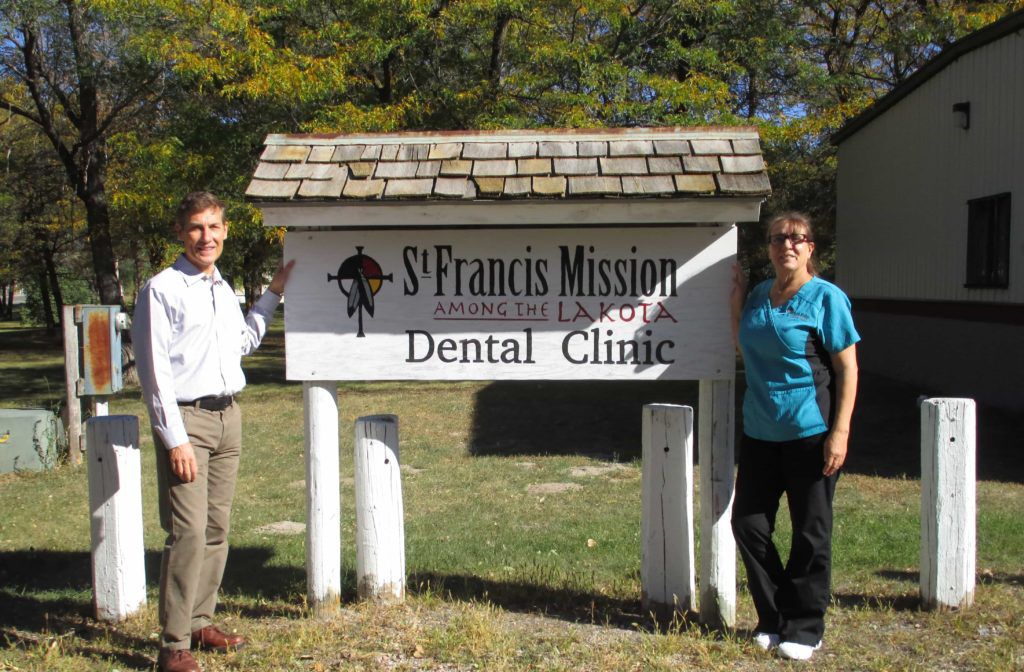 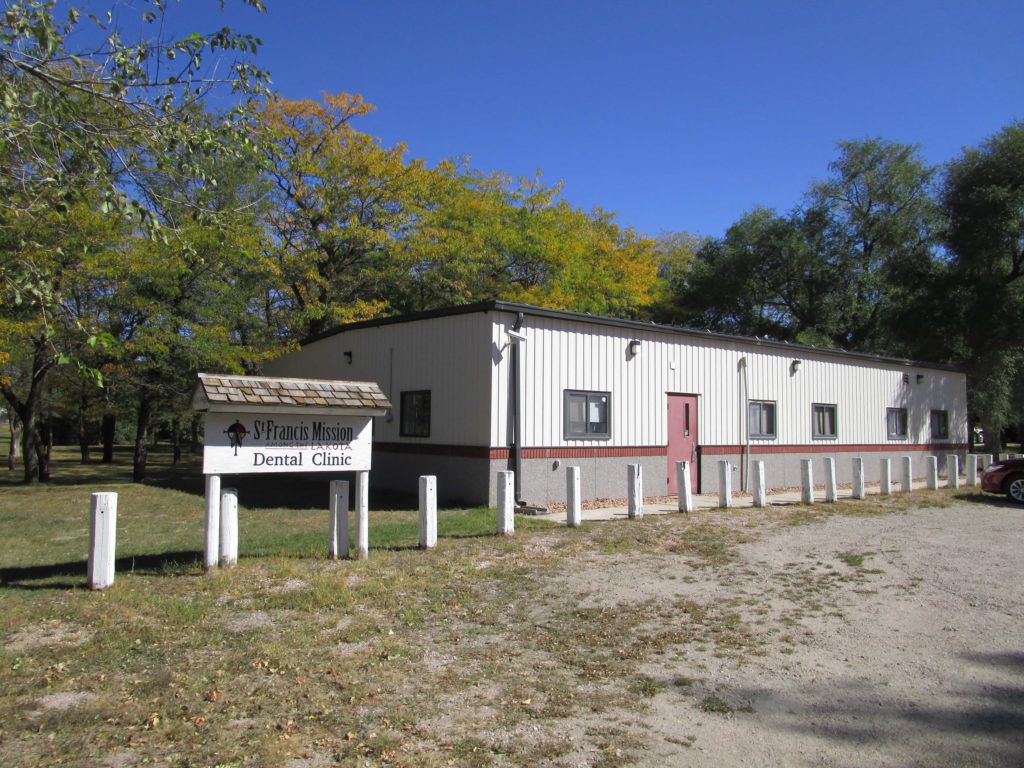 As part of his desire to help and improve the lives of others, Dr. Varano has travelled to the St. Francis Mission dental clinic on the Rosebud Indian Reservation in St. Francis, South Dakota to treat underserved residents of the Lakota Sioux Indian tribe.  He provided much needed dental care to the members of the community, treating patients as young as 18 months to the elder members of the tribe.

The Rosebud Indian Reservation spans south-central South Dakota into northern Nebraska over an area approximately half the size of Rhode Island, with a population of about 25,000. Overall, the Native Americans have the poorest oral health status of any ethnic or economic group in the United States. Over 60% of Native American children suffer from active, untreated tooth decay, and fewer than 50% have ever seen a dentist. Over 60% of the adult population has some level of tooth loss or infection, as well as moderate to severe periodontal disease. The St. Francis Mission dental clinic was established to provide accessible dental care and education to those who would otherwise not have access. The clinic is open when providers are available, and functions exclusively with the support of volunteer dentists and hygienists. Dr. Varano noted that “so often we look at poverty and substandard healthcare as happening in third world countries, but the sad truth is such conditions exist in our own backyard in the United States. While it was fulfilling to be able to help the Lakota people, especially the children who are so disadvantaged, there is still such a tremendous need in this impoverished area of the country.”

The St Francis Mission was established in 1886 by the Jesuits, and is the largest nongovernmental organization on the reservation. For further information about how a difference is being made, visit www.sfmisssion.org

For over a dozen years , Dr Varano and his staff have provided free dental care to local members of our community through this charitable organization and its Donated Dental Services affiliate.

Through the flagship program, Donated Dental Services (DDS), dental care is provided through a national network of 15,000 volunteer dentists and 3,700 volunteer laboratories. Dental Lifeline Network has 60 staff members. Many, located throughout the United States, serve as Program Coordinators who work with these volunteers, linking them with patients in need of care. For more information, visit Dentalliftline.org. 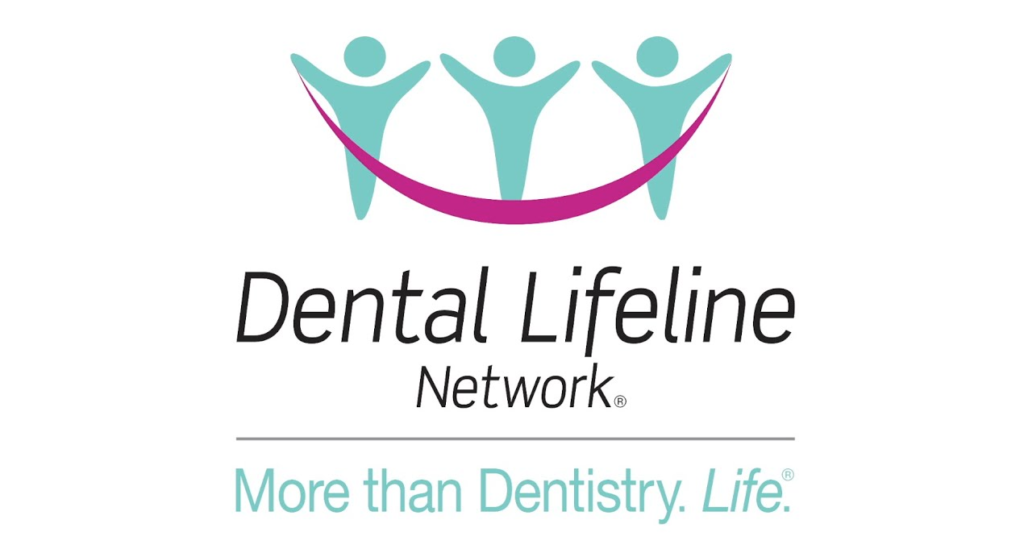 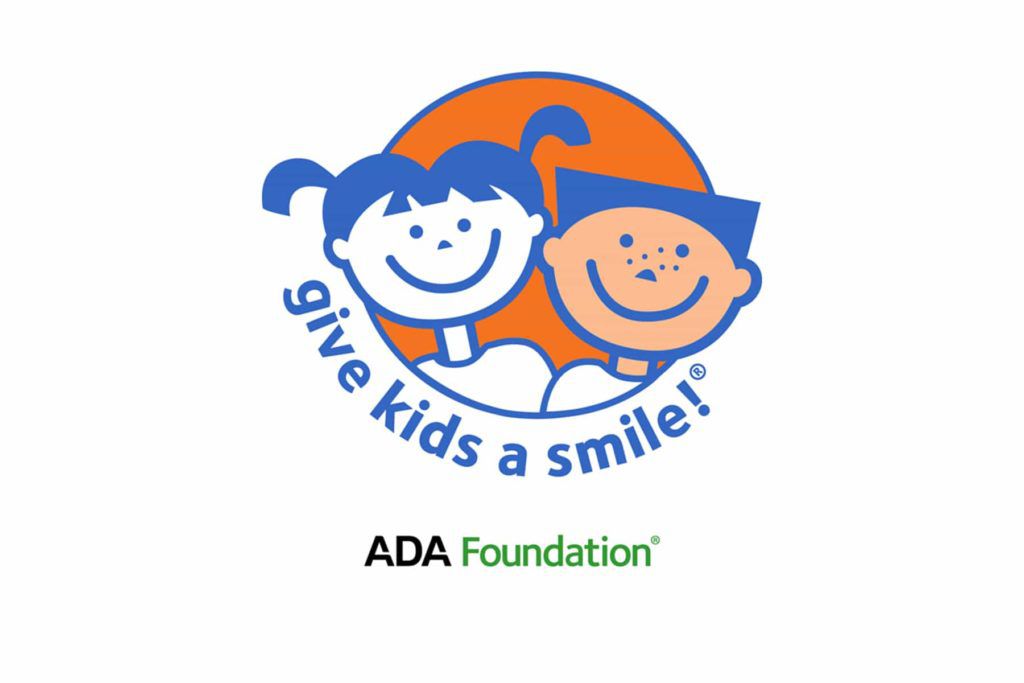 Give Kids a Smile

Dr Varano and his staff have had some of our most fulfilling experiences with the children of our community who have participated in this annual event held at the Cradle of Aviation in Uniondale.
Through the ADA Foundation’s Give Kids A Smile program, launched nationally by the American Dental Association in 2003, more than 5.5 million underserved children have received free oral health services. These free services are provided by volunteers including approximately 10,000 dentists annually, along with 30,000 other dental team members. To learn more, visit www.adafoundation.org.

For over 25 years , Dr Varano has been a proud supporter of dozens of charitable organizations which serve and improve the lives of our friends and neighbors in our local Long Island community, especially our children. These include : 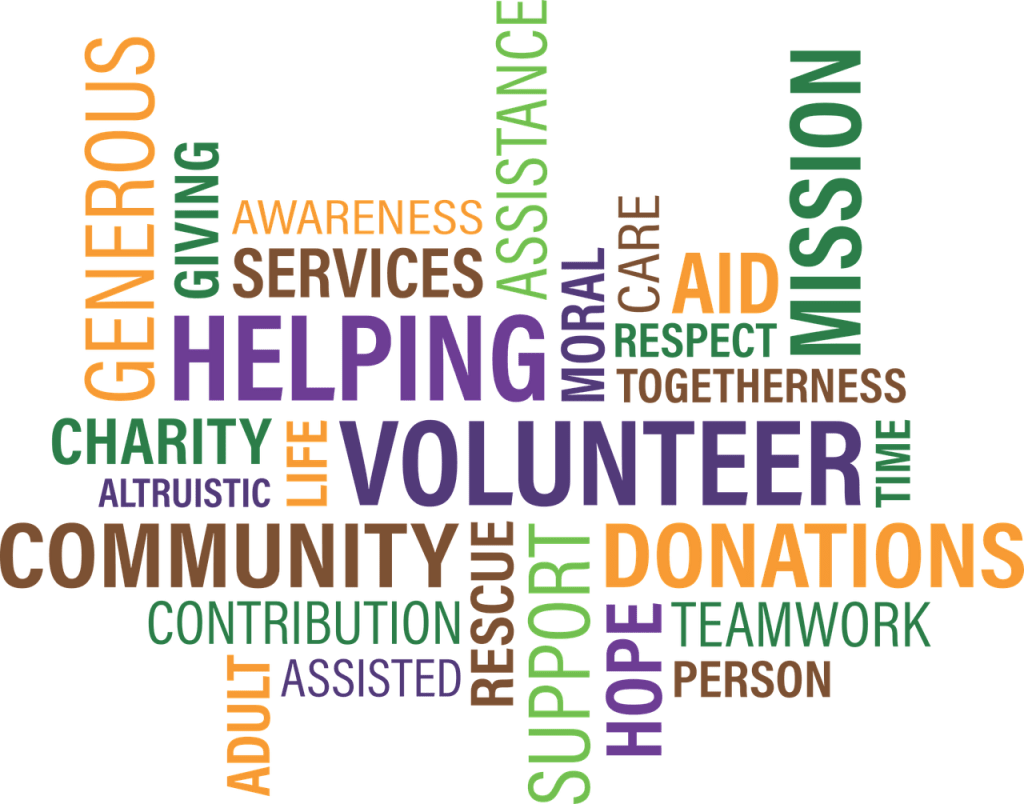